President Joe Biden called Juan Guaidó from Air Force One on his way to Los Angeles for the Summit of the Americas on Wednesday after declining to invite the Venezuelan opposition leader to participate, a source familiar with the matter told McClatchy.

The president emphasized that the United States continues to recognize Guaidó as the interim president of the country as its last democratically elected leader, according to officials, and “discussed the role the United States and other international partners can play to support a negotiated solution to Venezuela’s crisis.”

“President Biden reaffirmed the United States is willing to calibrate sanctions policy as informed by the outcomes of negotiations that empower the Venezuelan people to determine the future of their country,” the White House said.

Guaidó is expected to take part in events around the summit virtually, without being a full participant, U.S. officials said. Venezuela’s ruling government, led by Nicolás Maduro, was not invited to the California event, either.

“While the interim government was not invited to participate in the main summit, they are welcome to participate in all three stakeholder forums and other events,” White House press secretary Karine Jean-Pierre told reporters Tuesday.

On Air Force One en route to the summit, Jake Sullivan, the president’s national security adviser, told reporters that the United States “continues to recognize Guaidó as the interim president of Venezuela” and confirmed Biden would be speaking with him. 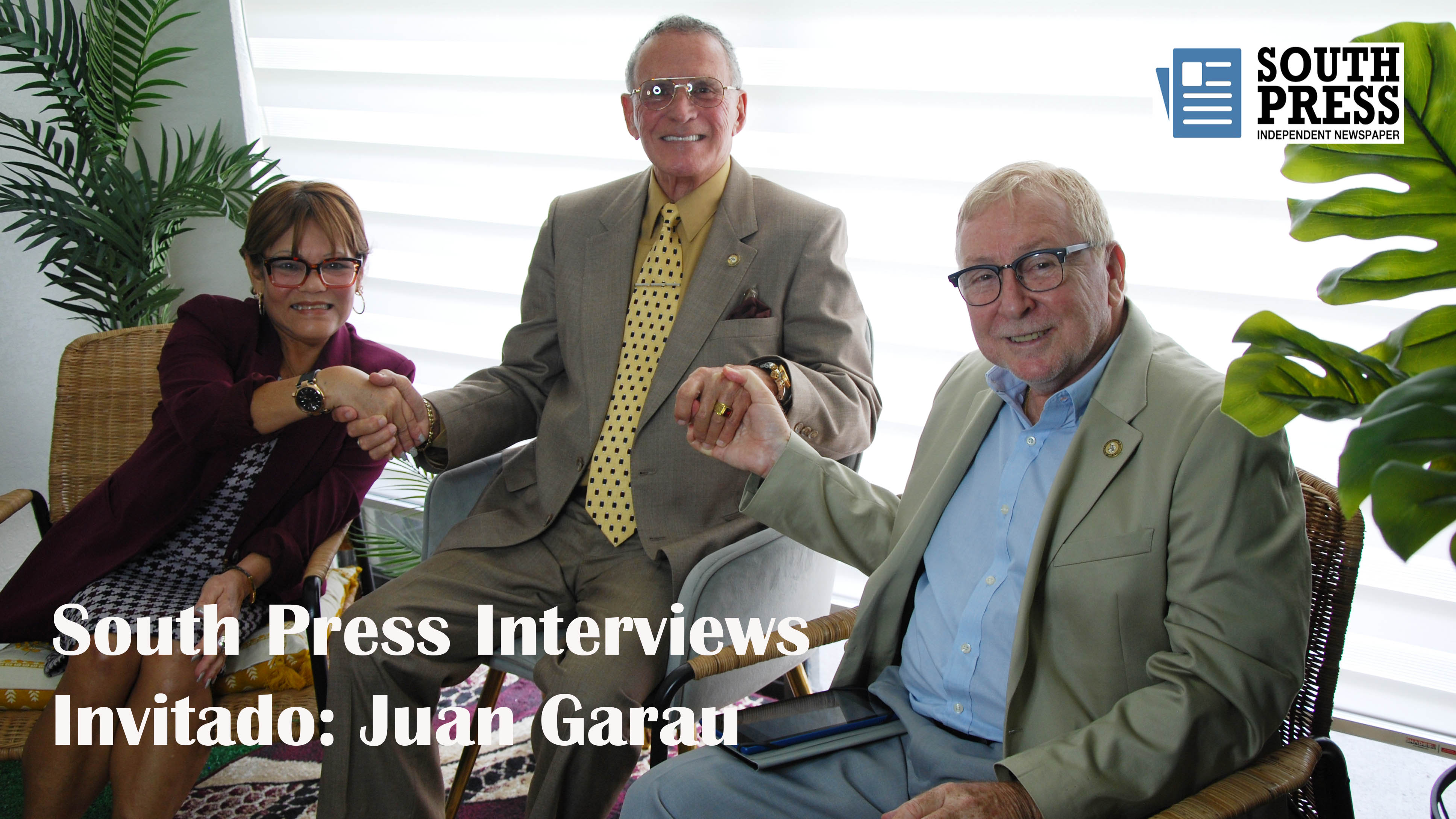 On this occasion, we had the honor of speaking with Juan Garau Diego, and we wanted to publish in black and white some moments of the interview that Garau gave us, which you can see extensively on our channel.

Ortega and Murillo, Without Masks

Ortega came to power the last time in 2007 and everything seems to indicate that he intends to die exercising it just as Fidel Castro did, his teacher in organized crime. 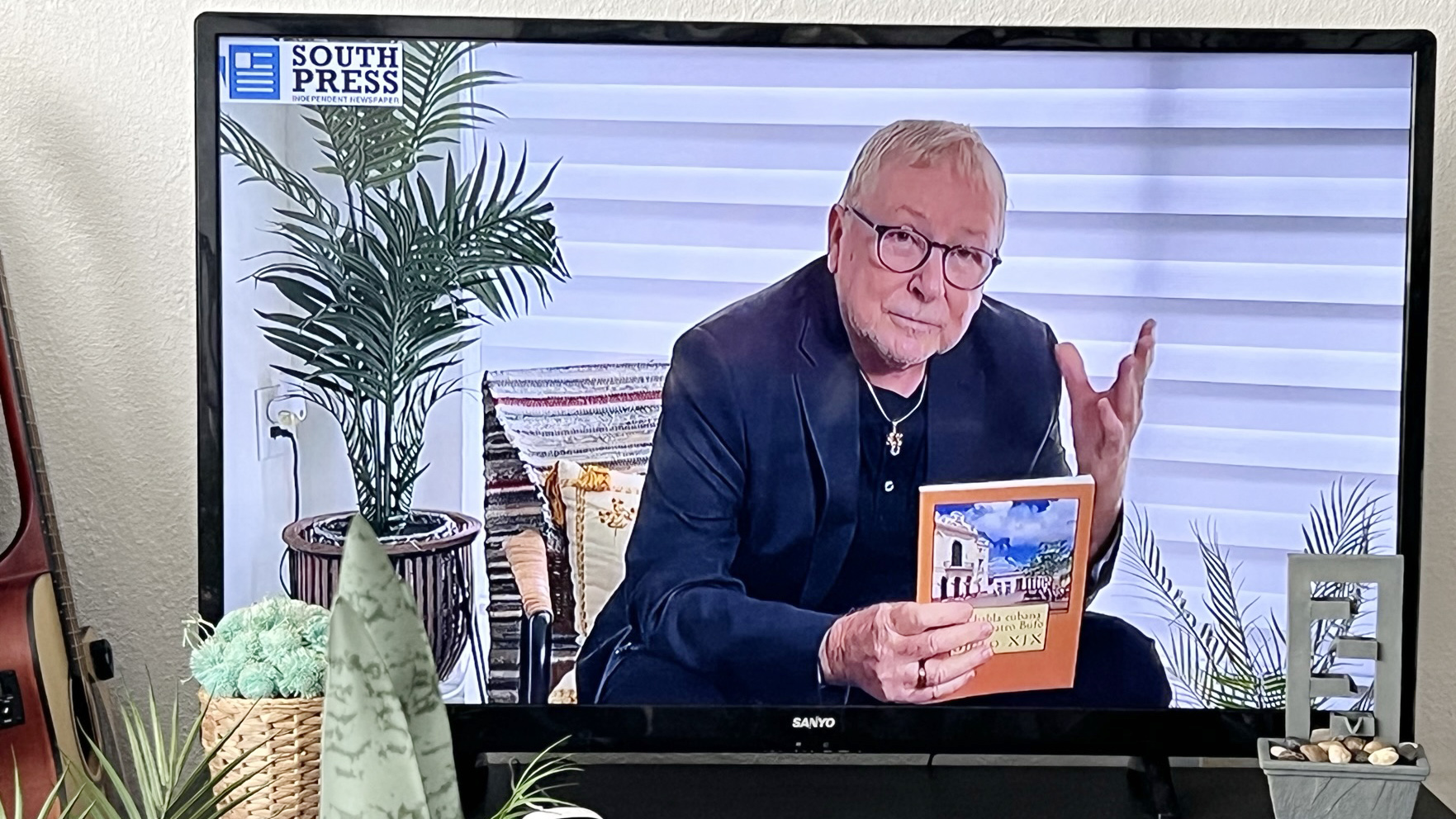 Urbis et Libris is a cultural segment of Shalom Aleijem Channel, by the Venezuelan American author and journalist Angel Cristobal. Stay Tuned on Urbis et Libris. We interviewed Professor Eduardo Guzmán, who presented his book: What I Saw on 3rd November 2020. Interview with Pablo Medina Carrasco, Venezuelan congressman, a fighter for democracy, and writer, who summarizes his political life and Venezuelan history.

“Puentes de Amor held a demonstration in Coral Gables, Florida, as part of a coordinated effort by the Cuban regime to sow division, incite conflict, and influence the foreign policy of the United States”, Rubio said. On Fridays of each week, a little before noon, La Peña Martiana takes place in one of the Big5 Club rooms in Miami, Florida.