(Miami, 10/29/2022)
At noon on the last Friday of October, the event planned for several months by Dean Salvador Romaní and the Governing Board of the National Association of Cuban Journalists in Exile took place at the Renaissance restaurant in Coral Gables.
-an institution that brings together exiled journalists from Cuba, Venezuela, Ecuador, and Nicaragua; defenders of freedom of the press and the exercise of free journalism -, which celebrated 80 years since its foundation in Havana, Cuba, by presidential decree of then-President Fulgencio Batista, in 1942, and 60 years since its foundation in exile, in 1962.

Vicente Escobal was an acute and universalist writer who, through his pen, assumed until the end of his life the defense of the right of the Cuban people for their freedom, confronting the oppressor without respite or pause.

Vicente Izaguirre received the Award for his successful contribution over 38 years and his professional dedication to denunciation journalism in the written press, radio, and television through the SOLNICA banner of combat against the Ortega dictatorship in Nicaragua.

Juan Garau, for his unforgettable and exemplary professional and patriotic career on Hispanic exile radio and the newspapers YA and South Press Independent Newspaper.

For its part, the staff of the South Press Independent Newspaper delivered for the first time in the United States, specifically in Miami, awards to Dean and colleagues from the CNP.

To the journalist Salvador Romaní Orúe, dean of the College, for his dedicated work fighting for the freedom of Cuba and Venezuela for more than 60 years defending the freedom of the press and against communism.

To the experienced Cuban-American journalist José Arenal, editor and director of the newspaper YA, a publication that collects the historical memory of music, theater, television, and Cuban cinema, displaying Cubanness, and without forgetting the constant criticism of the Cuban regime.

To the radio and print journalist, the very Cuban Juan Garau, editorialist for YA and columnist for South Press, whose historic work as the voice of exile on the radio is recognized within the Cuban Historical Exile to this day. Being now a winner of the National Award for Journalism, deservedly so.

This was an excellent evening with the participation of distinguished figures in the fight for democracy, freedom of the press, honorable judges, and representatives of the American people residing in Florida. 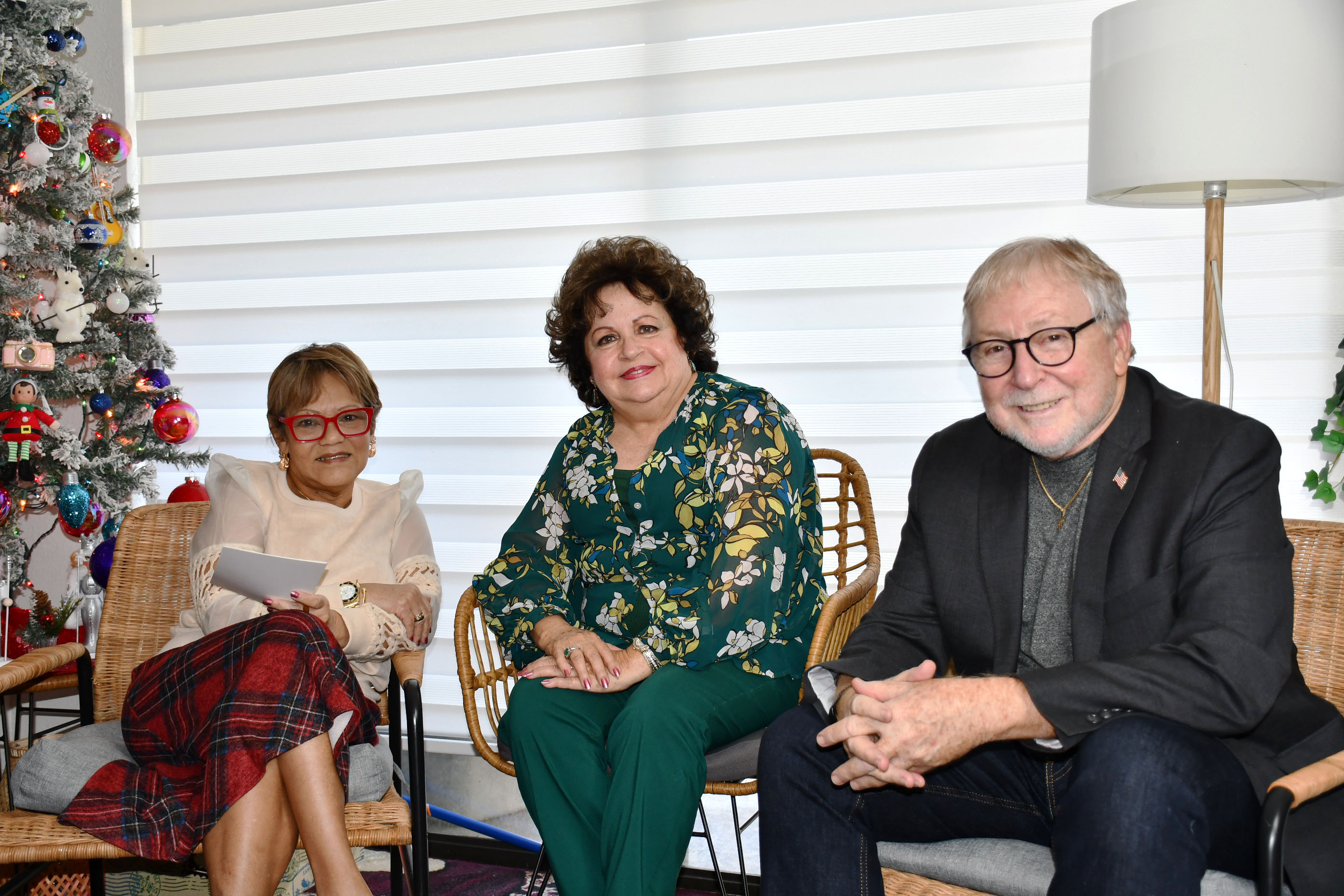 The announcement occurred at his residence in Mar-a-Lago and he was seen much less grandiose than normal, trying to be slow and restrained, although of course, with his usual style. The author describes Chavez’s personality, his desire for power, and the strange circumstances that led to his death, not yet been officially clarified by the Venezuelan regime.

Marco Rubio: “After today Republican party will never be the same”

“I know no community in America who understands that better than this one, for this is a community of men and women, many of whom lost their country to Marxism, to socialism, to leftism, to the failure and evil that it always is”.

Sucre: “I am very proud to exercise the vote in this country” Early in the morning of this November 8, the day of the mid-term elections, Juan Manuel Sucre exercised his right to vote, who aspires to Councilor for seat 2 of the Council of the Mayor’s Office of Doral.

Continuing with the series of interviews with political, artistic, and intellectual personalities of the Cuban historical exile and other exiled sister communities in the United States, this time we present the interview conducted by the journalist Juan Garau with the founding editor of the newspaper “YA!”, the journalist of the print media and television José Arenal.